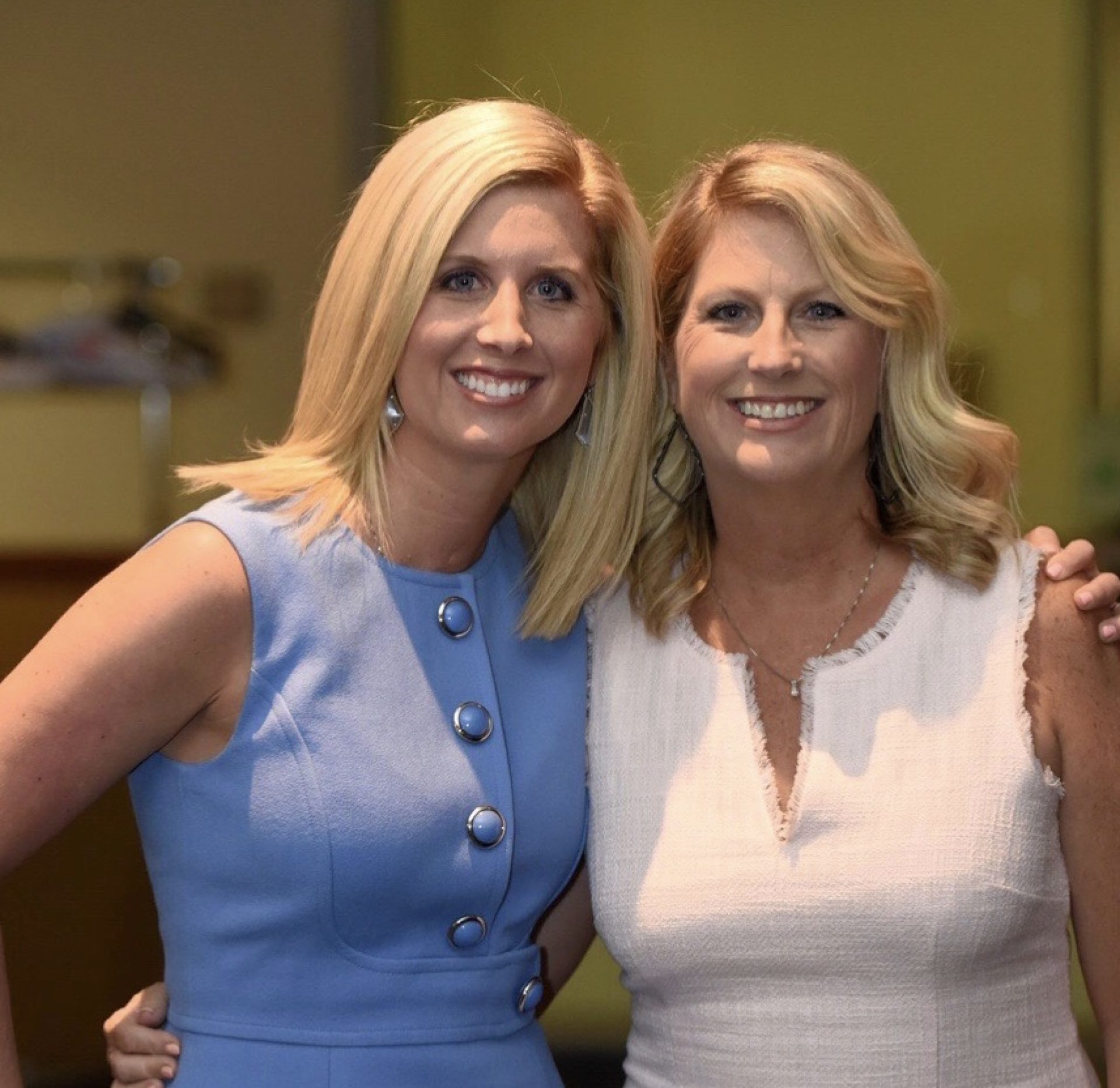 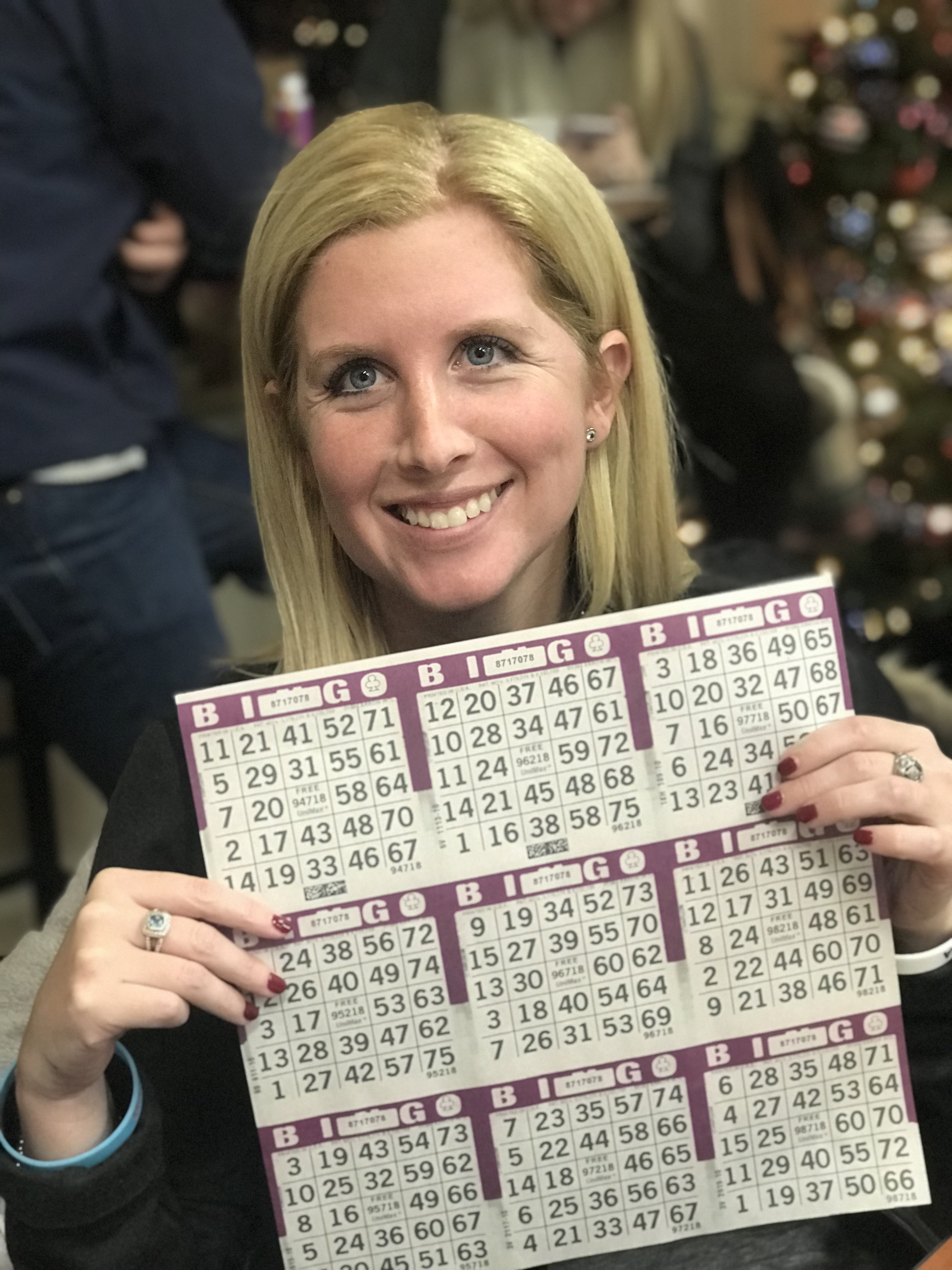 It’s always hard to come up with fresh ideas for our family to do as a unit. The Murphy kids are all pretty competitive, Lauren’s injury changed a lot of things but it didn’t change her competitiveness. I came up with the brilliant idea to play bingo. Normally when everyone is together it’s loud and several conversations are going on at once and Lauren has a hard time feeling included. So bingo would be a perfect solution…right?

Umm, I couldn’t have been more wrong. Earlier in the week, I messaged the guy running the bingo Facebook page to ask for more information. Play starts at 6:30 with doors opening at 3:30, I thought that had to be a typo, 3:30? Seriously? I explained our situation and that there would be 12 people coming, he agreed to save us a table. Bingo is serious business. My sister-in-law and her two kids joined us for what we hoped would be a fun night

When we arrived, I asked the lady at the head table (she looked official) if this was our reserved table. She snapped at me that she assumed so but has no clue. As my group was getting settled she said “They aren’t supposed to reserve tables, now that I know, you better believe I will make sure they let me do the same. Feeling scolded I explained our situation and that my daughter had a brain injury so they were probably just trying to be helpful. Then I made the mistake of trying to buy a bingo card from her, she had like a gazillion in front of her as well as a cash box looking thing. I soon learned that that cash box is fancy electronic bingo and all those cards she had were hers…she was a “serious” gamer and not an employee. 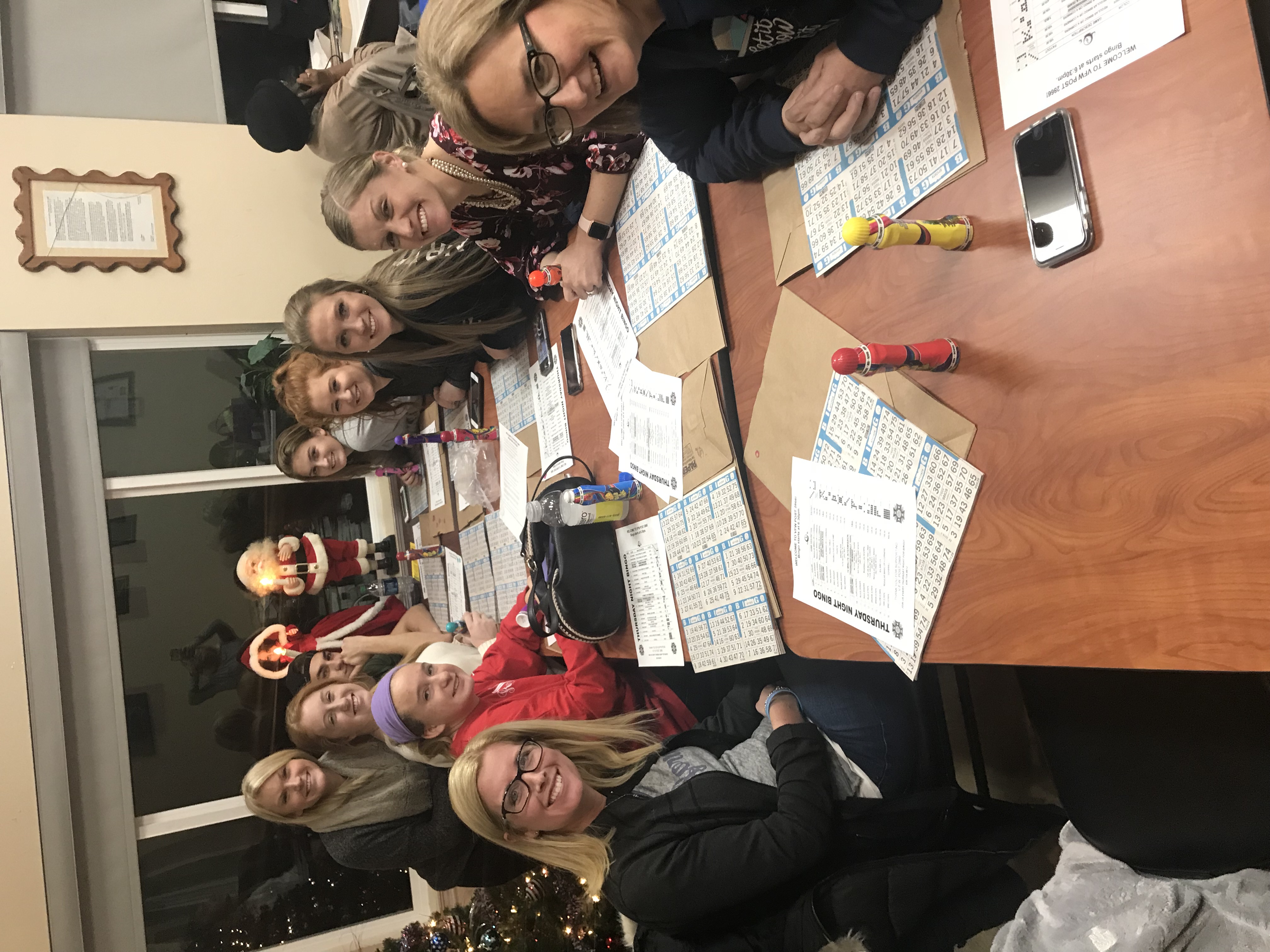 We found the right table and bought all of our bingo cards, we were ready to play. Another lesson learned is that at 6:30 on the dot we say the pledge of allegiance and are then expected to sit in silence for the rest of the evening. (It was like being back in Sister Fredericks classroom at All Souls.)

As you may have guessed, this is not possible when the Murphy’s get together. We were told to be quiet several times and received the “stink eye” from several bingo players. I felt especially tense as the matriarch of this motley crew, I was unable to control my adult children. The first couple of games were regular bingo, then they had a “fancy”one that was a specific pattern to win. One of my children who shall remain nameless…ok you drug it out of me, Erin thought she had bingo. She wasn’t overly confident but she was super excited, she didn’t yell bingo loud with confidence but because the room was completely silent ( as expected) she was heard loud and clear. Everyone turned to look at her, most likely annoyed that the obnoxious group in the back of the room has a winner in their midst. It was like watching in slow motion, I knew she was confused and didn’t notice this game was the “fancy”bingo. Once we explained it to her she was like “oh sorry, false alarm.” This just made us all laugh uncontrollably for 10minutes as everyone in the room grew to hate us even more.

Later, Dave decided to talk to the lady at the head table which turned out to be just a regular table turned sideways. Who knew? He wasn’t there when she snapped at me upon our arrival, when I saw him talking to her I thought; “Don’t do it, she’s so scary.” Next thing you know she’s a sweet as pie and trying to give us tips…..Seriously?

There were 18 games in each packet with 9 bingo cards per person per game, we all struggled keeping up. There was a 10 minute intermission after the 9th game. I texted Dave and said “Let’s get out of here at intermission and just take the kids to Dairy Queen.” I have never felt more loathed by a group of people in my life. Dave’s response was, no let’s keep playing. I am seriously getting annoyed with the whole “Murphys Don’t Quit”mantra, there needs to be some exceptions to the rule. Bingo should be an exception with a capital E.

So we stayed and continued to be shushed and glared at. At one point the silence was interrupted by Shannon’s sneeze, the whole room said “bless you” in unison. I really felt like I was back in 4th grade, our whole table erupted in laughter and could not stop. Shannon said “ Hmm , I though I was going to be in trouble.” Out loud, she said that out loud….omg these people seriously hate us.

We made it to the end of the night, had 3 false alarm bingo wins that obviously annoyed everyone further. Murphy’s can now check Bingo off our bucket list. We are still looking to find fun things where a group of loud people can hang out. One thing we learned is that bingo isn’t the place . We also learned that 9 bingo cards is a lot for someone with a brain injury to handle as well as for anyone with the last name of Murphy. Good news is that the 12 fancy bingo daubers I bought on Amazon were given to Shannon so her little patients can use them for arts and crafts. I would have given them away to one of the nice ladies at the bingo hall….. had their been any nice ladies.

This site uses Akismet to reduce spam. Learn how your comment data is processed.